Peter pens a poem to inspire others

Congratulations to Peter who, having smoked for 62 years, is now smoke free following help from HLS Gloucestershire.

Peter wrote a poem to inspire others and to show that “with help there is a way out, for those that really want to quit.”

Peter had started smoking when he was just fourteen, when his aunt offered him his first cigarette. Stresses from his childhood were a key factor in him continuing to smoke through adulthood. He contacted HLS Gloucestershire after finishing the book ‘Never call me Mummy again’, which told the story of his traumatic childhood.

Peter said: “It was after finishing the book that, I think, was the first time that I contacted the lifestyles helpline.

“It took me two rounds of Champix to manage it. My lifestyle coaches were as good as they get because I had also been smoking because of ongoing stress from my childhood so my unaware helpers had more to do than they realised. But they did help and for that I am grateful.

“It has been a long journey but well worth it.” 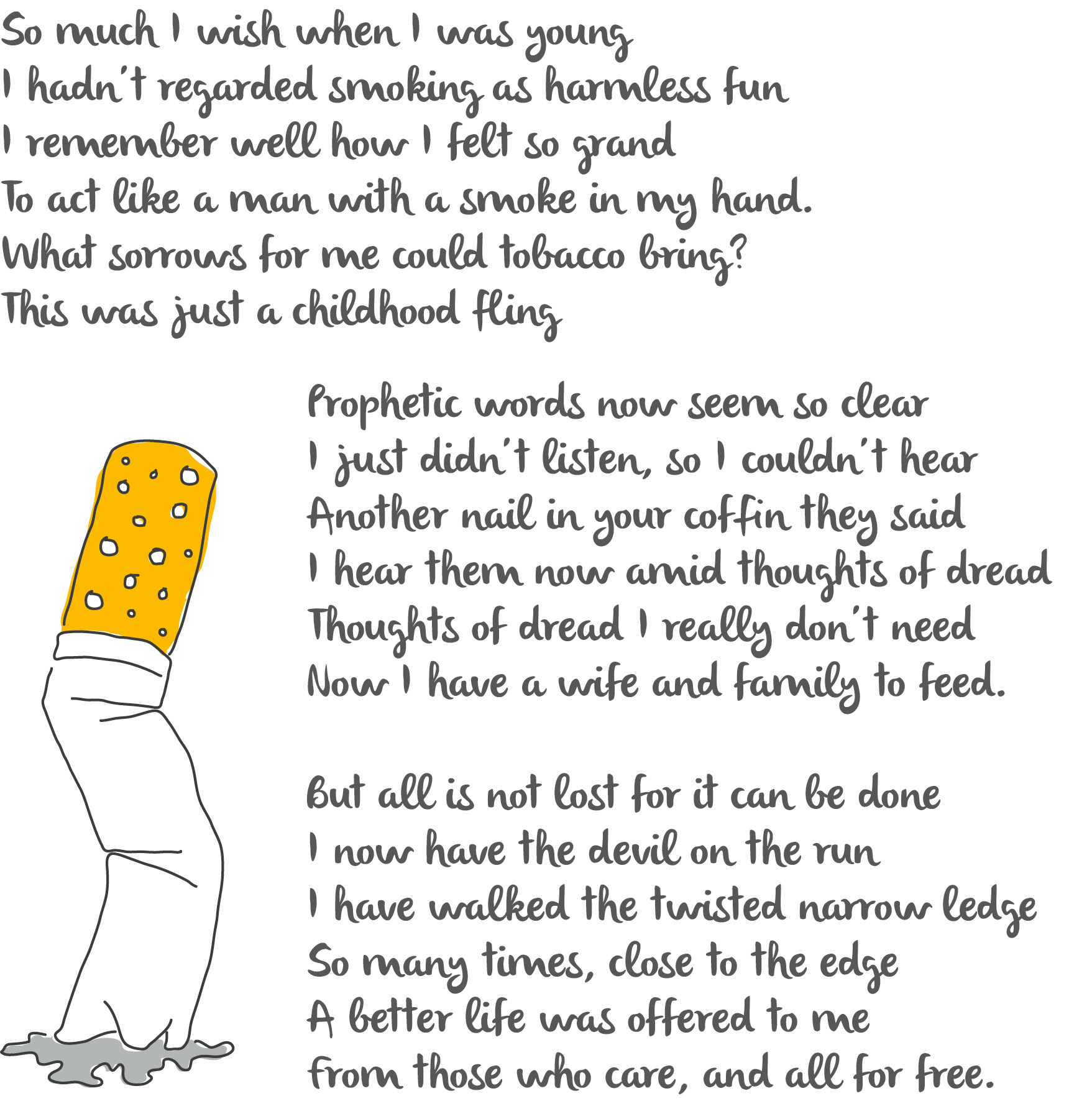 Fantastic results in our first year

A helping hand – how our coaches support their clients 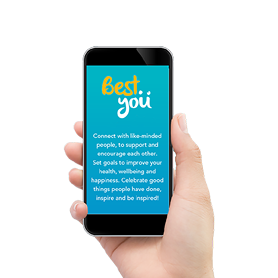